Although I was unaware of it at the time, my first birthday coincided with a significant number one hit by The 5th Dimension on the U.S. Billboard Pop Singles Chart. Here is a music trivia quiz:

• The song is a medley of two songs.

• It was the first medley to top the American charts.

• It reached number one in Canada and number three in Australia.

• It was replaced at number one in the U.S. by “Get Back” by The Beatles.

• It featured prominently in the musical, “Hair.”

Whanganui’s aging hippies will easily recognize this song as “Aquarius/Let the Sunshine In.”

One of my earliest childhood memories was going to a high school production of Hair and absolutely loving it. Afterward, my brother and I dug out my parents’ LP and listened to it over and over again. What’s odd about that neither of us had musical talent or any inclination to be on stage.

To this day, we both remain avid music listeners while retaining complete lack of talent. I have given karaoke a go exactly twice: both in the last two years, and both accompanying my wife who has an amazing singing voice.

So what is my point in all of this? Two points: 1) you do not have to be proficient at something to appreciate it deeply; 2) let the sunshine in.

Whether or not this is the Age of Aquarius, I reckon it certainly is the age of designing homes to take advantage of free and abundant sunlight energy. One need not be proficient in eco-design to appreciate this. One need simply pay a power bill and wish it were lower.

The basics of passive solar home design date back hundreds or even thousands of years in some cultures, but the modern era of passive solar dates to around the time when The 5th Dimension was at the peak of their popularity.

As I described last week, passive solar design consists of solar gain, thermal mass and insulation. During our renovation we increased solar gain by adding glazing (windows and French doors) to the northern sides of our villa. At the same time we removed glazing from the southern sides. 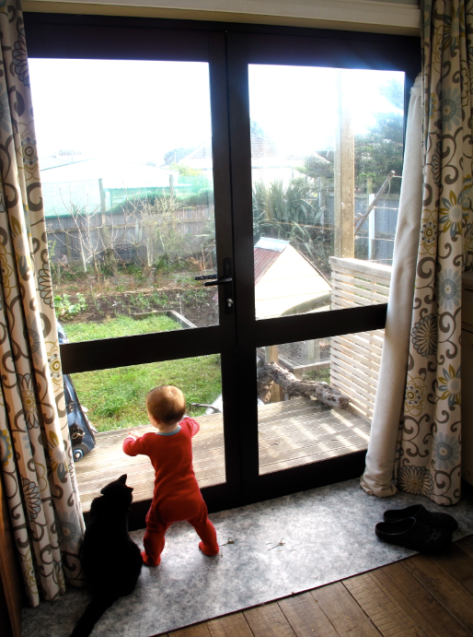 In the end, we had roughly the same amount of total glazing in our home but it was more appropriately placed to take advantage of solar gain and minimize heat loss. 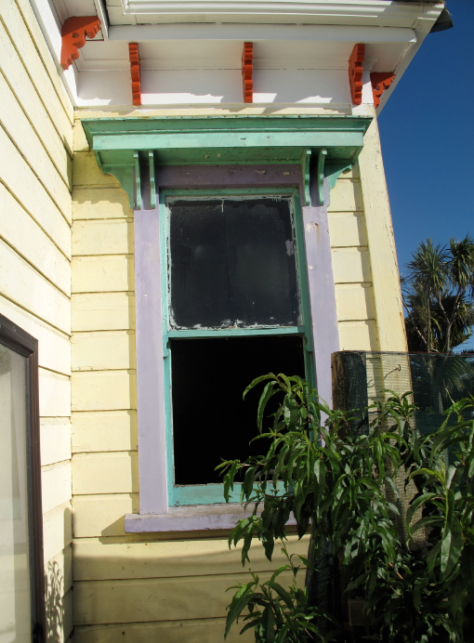 Our renovated villa has performed admirably of late. Up until this week we have not had to use any heat source aside from the sun. Operating only on solar energy, our indoor temperature remained over 17 degrees right up until the early morning of Mother’s Day.

From the 28th of April through the 3rd of May when the outdoor high each day was 15 or 16 degrees, our indoor temperature never dropped below 18. Put another way, over these six days our indoor low temperature remained at least two degrees over the outdoor high. This is the power of free and abundant sunlight energy.

If you happen to be a lover of music or free energy but do not consider yourself proficient in the latter, please join me at one of the free upcoming events made possible by our partners and supporters: Tree Life NZ, Sustainable Engineering, Black Pine Architects, Richard Collins – therivermouth.co.nz, Sustainable Wanganui Trust, Progressive Castlecliff, and the Josephite Retreat Centre.

One thought on “Passive Solar: Let the Sun Shine in”