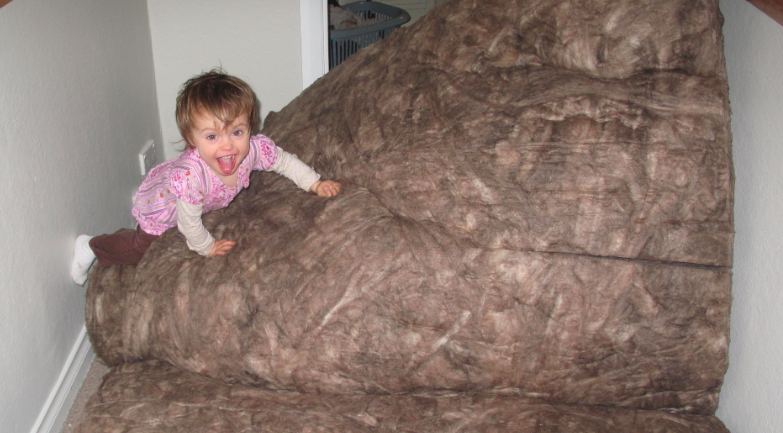 No matter which side you supported in the FIFA World Cup, the Super Rugby final, or the current Rugby Championships, one thing on which almost all of us can agree is that heat rises. While this is not to omit the possibility of a strongly opinionated letter on the contrary to the Chronicle by an avid physics denier (you know they’re out there), it is less likely to stir anyone’s ire when compared against evolution, climate change, a flat Earth, the ability of the Green Party to “create jobs” or the spelling of our city’s name.

Some days when I read the Letters page and an article about any given council meeting I think it would be most appropriate to change the name of our River City to De-Nile.

At any rate…back to the topic at hand. When thinking about how to improve the warmth and comfort of a home, insulation decisions are best made from top to bottom. In other words, spend your insulation dollars first to top up your ceiling insulation to an R-value of over 4.0. Please note that the building code calls for ceiling insulation to be a minimum of R 2.9, but why settle for this minimum, which is low by world standards? 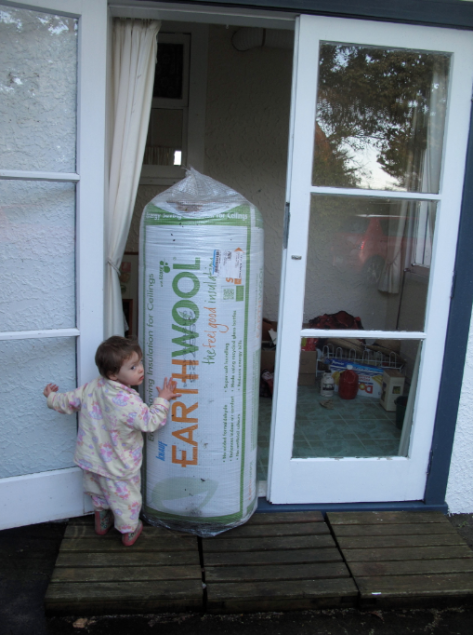 We know that power prices have doubled in the last 10 years and that a mathematician would strongly suggest this trend will continue. A decade from now do you want to be stuck with a marginally mediocre minimum of insulation over your head? Not me!

After pumping tens of thousands of dollars into the Whanganui economy over the last four years by converting an abandoned villa into a high-efficiency healthy home, I am doing it all over again. Yes, I am so committed to supporting our local businesses and tradespersons that I have continued my campaign to retain dollars in our local economy rather than sending them to power companies in Auckland, Wellington and Christchurch.

When I got home Friday from back-to-back 10-hour days of work, my weekend was sitting in the carport waiting for me. Not a new ATV. Not a Jet Ski. Not even a mountain bike. Instead I was faced with $2,000 worth of insulation and polythene. 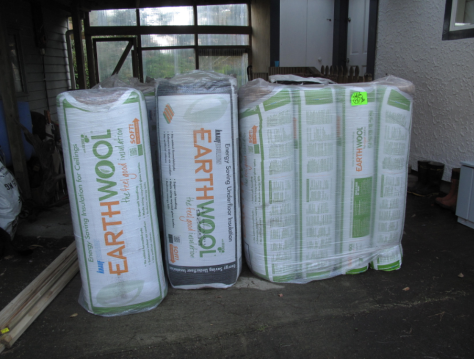 I’ve written about polythene recently, so I’ll stick to insulation today. Pay attention – this is important.

In case you missed it above, the minimum requirement for insulation in NZ homes is pathetically low and power prices are on track to double in ten years. With both of these factors in mind, an eco design perspective calls for a total R-value (existing insulation plus top up) of 4.0-plus in Whanganui, and 5.0-plus in Ohakune, Taihape, and anywhere in the upper Parapara.

An eco-thrifty design perspective suggests the best strategy for topping up ceiling insulation is low-cost and high-performance. Too good to be true? Oh, ye of little eco-thrifty faith. 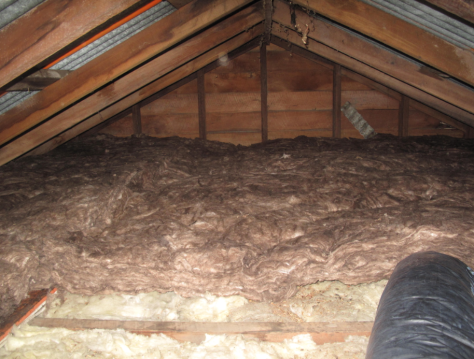 An excellent new-ish product on the market is known roughly as blanket insulation. It is exactly what it sounds like. Instead of individual batts that are laboriously placed between the ceiling joists, blanket insulation simply rolls out over the top of the joists and any existing insulation. As such, it is quicker and easier to install, and mildly less expensive to purchase. Additionally, it is a higher performing product because there are fewer gaps between pieces than would be the case of ‘blanketing’ with batts (as we did in our villa four years ago), and it blocks the thermal bridging of heat through the ceiling joists. With a top-up of R 3.6 blankets in addition to the existing batts, we will have a total R-value of over R 5.0 over our heads. This is roughly the same as our villa, but with the added bonus that our new ceiling is 600 mm lower! 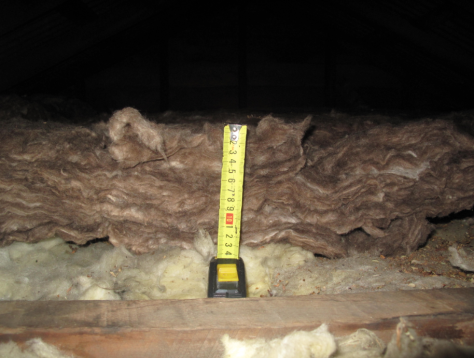 There you have it: Win-Win-Win as usual using eco-thrifty design thinking. The only Win missing is that of Argentina in the FIFA World Cup. But I have them down to be the surprise champions of this year’s Rugby Championship by upsetting the Springboks, the Wallabies, and yes, the mighty ABS. Don’t cry for me Argentina!

A series of high-quality educational events free and open to the public. More details to follow.