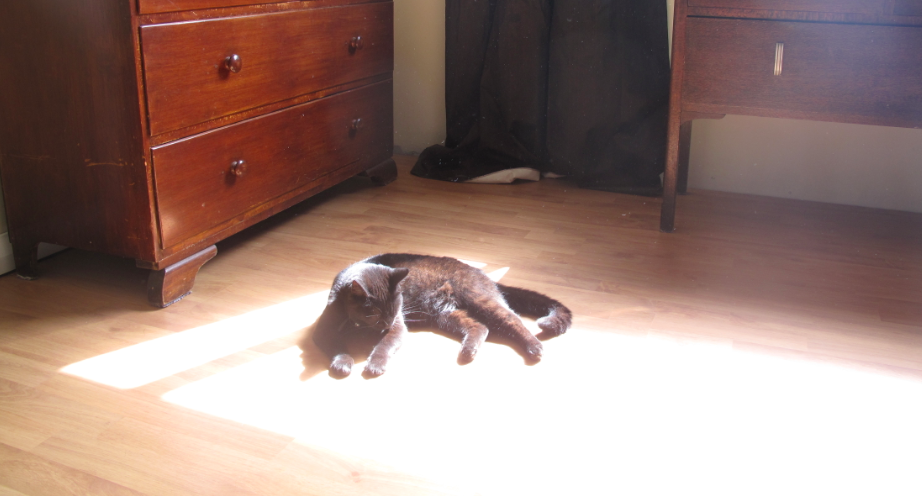 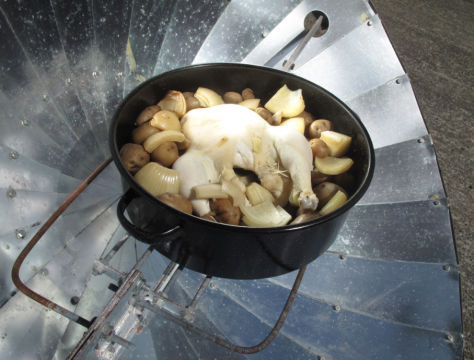 We’ve reached the autumnal equinox and there is probably not a person in the city that would not say what a glorious summer we have had. Plenty of sunshine, light winds, and, after an initial dry spell, enough rain to green up the pastures and the garden.

But, like it or not, summer will come to an end, and the equinox is a reminder that we are tipping toward winter with the hours of daylight becoming shorter than hours of darkness for the next six months. It is also a timely reminder of how valuable the sun is to life on earth, and what a difference its absence can make.

But like every great Achilles, Solar energy has its heal: it only works when the sun is shining on our side of the planet. I often use a solar cooker as a way to engage people in conversation about the potential for sunlight energy. Inevitably someone will ask, “What happens when the sun isn’t out.” 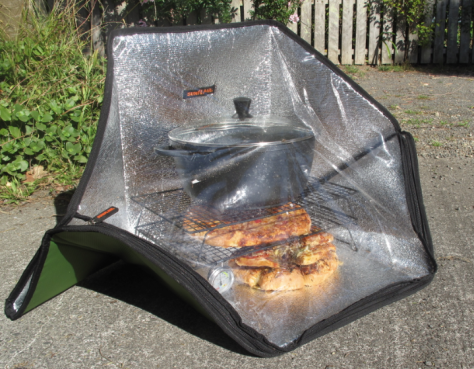 Sadly, no one has yet to invent a lunar cooker, but there are many ways to store solar energy overnight and even for a number of cloudy days in a row. With solar cooking, the best place to store it is in your belly, but other solar storage systems include batteries, water and concrete.

Batteries are often used to store electricity generated by photovoltaic (PV) panels in places not served by mains power. Whether it is a yacht at sea or a bach in the wop wops, these situations are often called, “off-grid.” The “grid” refers to the network of power lines that serve the vast majority of us.

Obviously, off-grid housing is not vulnerable to mains power interruption, and is therefore valuable for emergency preparedness. Even though our rural home is served by mains power, I am designing a hybrid PV system that will heat our water most of the time but also have a small battery bank for emergency lighting, water pumping, radio and mobile phone charging.

Without meaning to offend anyone’s intelligence, a traditional solar hot water system stores sunlight energy in the form of heated water. The energy itself (heat) is stored inside of an insulated cylinder overnight. Depending on the amount of insulation around the cylinder and a household’s hot water use, the supply can last for three or four cloudy days. Solar hot water would also be a treat in the case of a prolonged mains power outage. 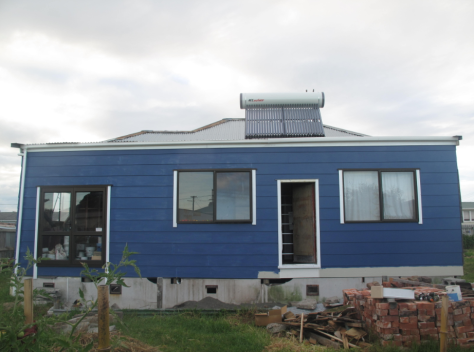 Sunlight energy stored in an insulated concrete slab is called “thermal mass.” Like solar hot water, the heat is stored overnight and potentially for a number of cloudy days in a row. For any new home being built in New Zealand, passive solar design is an affordable approach to a high performance dwelling. Additionally – you guessed it – a passive solar home would serve its occupants very well during a mid-winter power failure if their only heating sources relied on electricity such as a heat pump or plug in heater.

Finally, don’t make the mistake of thinking that solar cooking is only a summertime endeavour. We have cooked through the last six New Zealand winters with great success. Memorably, during the week-long cold snap in August 2011 when we had snow flurries in Majestic Square, I managed to burn a pot of rice and a curry on the very same day. That is solar power. 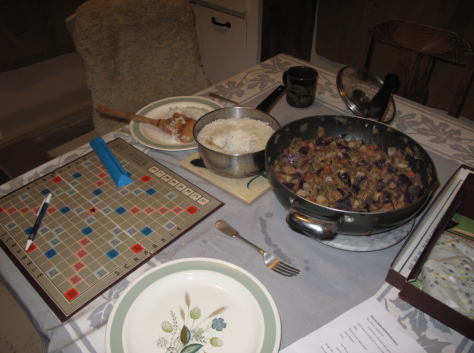