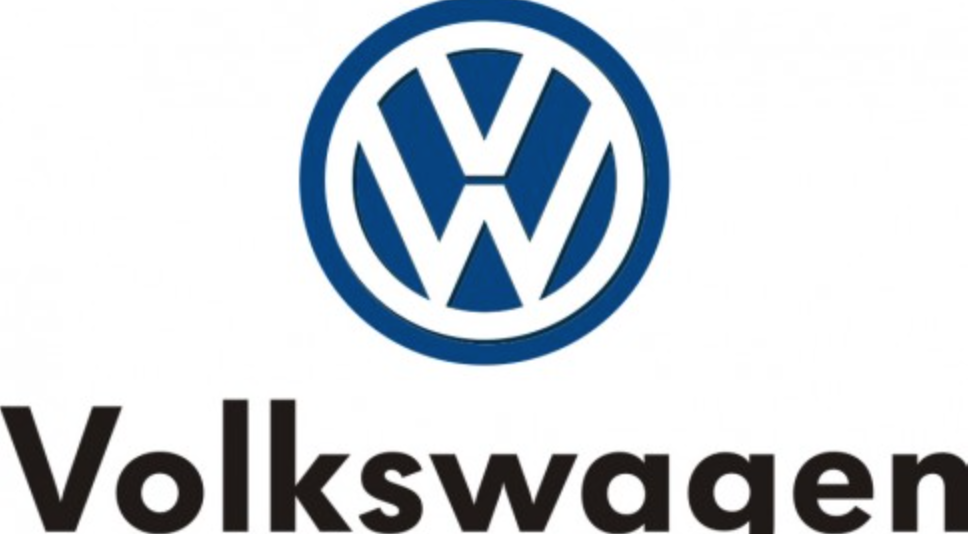 “Beware of false prophets,” said John Boehner as he unexpectedly stepped down as the Speaker of the United States House of Representatives last week. It was a move that surprised everyone, especially coming soon after his audience with Pope Francis.

But it doesn’t take a papal encyclical to know there are some wacky people making outrageous claims about any number of issues in the world today. Here is one: “Clean Diesel.”

Volkswagen introduced the concept of “Clean Diesel” into the United States in 2009 as part of its third attempt to break into the lucrative U.S. market. Up until recently it appeared to be working as the company overtook Toyota in July of this year as the world’s largest carmaker. But in all came crumbling down in a lets-not-let-the-truth-get-in-the-way-or-a-good-story moment.

For the German company it appears to be a case of false prophets and false profits, as billions were wiped off VW stocks in the days following the admission of wrongdoing, aka “cheating.” Up until that point VW had denied any wrongdoing. In other words, they spent a lot of time lying about their cheating because they thought the storm would pass.

This is called “doubling down” and the reason that companies, politicians, and government bureaucrats do it is because it works. They rely on the public and/or media to lose interest if they wait long enough or wave a shiny thing to distract their attention.

Many suspect that the current flag referendum is an attempted case of distraction from the Trans Pacific Partnership (TPP), which the Government desperately wants. The National Party prophets promise profits to the nation.

However, in a strange twist of fate it could turn out that a small engineering firm in America could sue New Zealand under intellectual property rights law if we choose the Red Peak flag that appears to be a clear knock off of the company’s logo. Meanwhile, Kim Dotcom stands trial in Auckland (actually, sits in a very large Lazy Boy chair) awaiting potential extradition for intellectual property rights infringement. If we vote for Red Peak will the Prime Minister face the same fate under the TPP? Will a secret international tribunal decide his fate?

I digress, but believe it or not this rambling introduction has lead this column to where it is meant to be: tenancy tribunals and false prophets.

I was recently contacted by a couple facing a $4,000 bill for replacing all of the mouldy blinds in their rental property. The agent claimed it was their fault. The couple tried unsuccessfully to clean the blinds. The agent doubled down on their insistence that the couple pay. That’s when the couple contacted me to go have a look. I offered my independent advice and now the landlord is taking the case to the tribunal.

The reason I bring this up is that Monday is International Tenants Day, and many tenants have been mislead in terms of the health and comfort of the homes they occupy. To draw a parallel to the VW scandal, German engineers rigged cars to give better emissions readings only under testing conditions. In the same way, some rental agents use certain techniques to make homes appear better when being viewed by potential renters. In both cases the car/home only needs to perform as a one-off, and then return to its usual low performance.

There are some great agents out there, but others make claims that a home is “warm and dry” even when it’s not the case. Some will say, “It’s insulated” knowing that the tenants will never look to verify the claim. Another phrase used is “No previous tenants ever complained about it.” The agents that use these techniques know they will usually shut down ‘difficult’ tenants.

But there is brighter future for renters across the country as landlords begin to feel the pressure of the coming Warrant of Fitness programme along with a constant stream of bad press from the media.

I was pleased to read in the Chronicle last month that a car buyer was awarded a cash settlement by the courts for a false fuel economy claim when he bought the car. Of course the first response from the automaker and dealer was to double down on denial. Good on this ‘consumer’ for pursuing his claim in court and ultimately winning.

Tenants can take this as a lesson and refuse to be bullied into silence. Mould is not a normal condition of living in a home and it is mostly up to landlords to sort it.