This weekend marks the two-year anniversary of this column – 104 weeks of eco-design thinking, advice, maths, science, Neil Diamond tributes, and the tiniest bit of constructive criticism. To mark the anniversary, I’ve decided to remind myself and readers how this column came about in the first place.

In February 2012, former editor Ross Pringle rang me to ask if I’d be interested in writing for the new-look Chronicle that would launch in late April. He said that a column I wrote for the weekly Conservation Comment – which appears on Mondays – in December 2011 struck a chord.

Funny thing, I hurriedly wrote that column for Peter Frost who was trying to fill a gap in the Conservation Comment rotation of writers because someone could not produce a piece that week. Here is just the beginning of that column from two and a half years ago followed by updates and an exciting announcement. 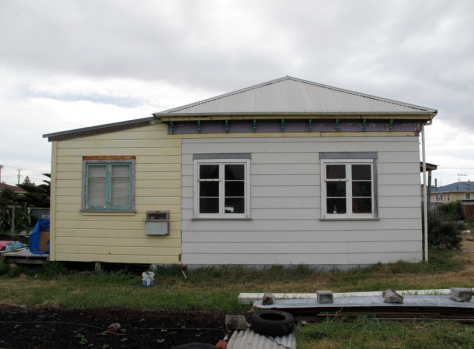 Twenty-Twenty Hindsight: A Year of Living Lightly on the Planet

“We are now over the 12-month mark of renovating an abandoned villa in Castlecliff into a warm, dry energy-efficient home. When we set out on this low budget / high performance retrofit we had no specific numbers in mind for energy savings and waste reduction. We simply wanted to push the envelope and do the best we could.

As it turns out, our power bill has averaged $20 per month (this includes the daily line charge) and we have spent a total of $20 in rubbish fees for the entire year. I’ve come to call this our “20-20 hindsight” but there is no reason it could not also be a 20-20 vision for others to work toward by the year 2020. Of course electric rates will increase by then, but that is all the more reason to invest in efficiency now. (At current rates of annual change, electric rates will double in under ten years.)”

That was then and this is now. Our power bill has skyrocketed to $25 per month on average, but our rubbish fees have decreased to about $15 annually. 25-15 hindsight?!? Not so catchy.

The Chocolate Party? The All Blacks Party? The Sex Party – no, scratch that.

Which leaves me with no option than calling it the Eco-Thrifty Party. Based on my calculations, we can offer our followers up to $50 per week (in power savings) in their pocket – almost as good as what Labour has pledged. We can pledge to out conservative the National Party by employing the Precautionary Principle when engaging any science and/or technology that may have consequences that ultimately outweigh the benefits.

Calling on my American roots, we also pledge a free-range chicken in every pot, home-grown tomatoes in every salad, an energy efficient light bulb in every socket, a bicycle in every garage, and free, independent ‘Healthy Home’ advice for every resident of Whanganui. 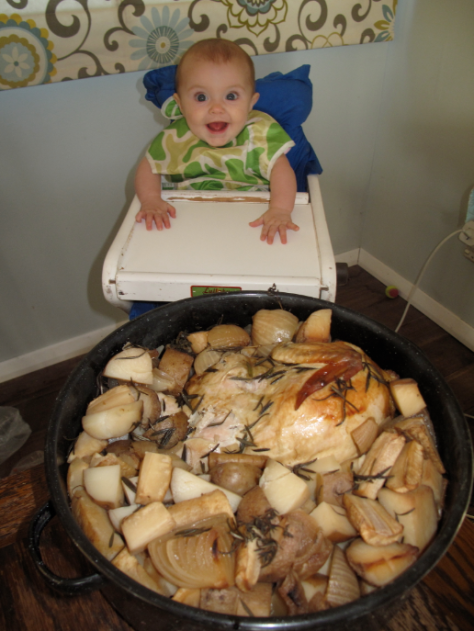 Seriously, we are offering free, independent ‘Healthy Home’ advice for every resident of Whanganui. No politics required.

Nelson Lebo is not the founder of the Eco-Thrifty Party, but does enjoy parties as long as he can be home and in bed by 9 pm. He is co-founder of The ECO School.