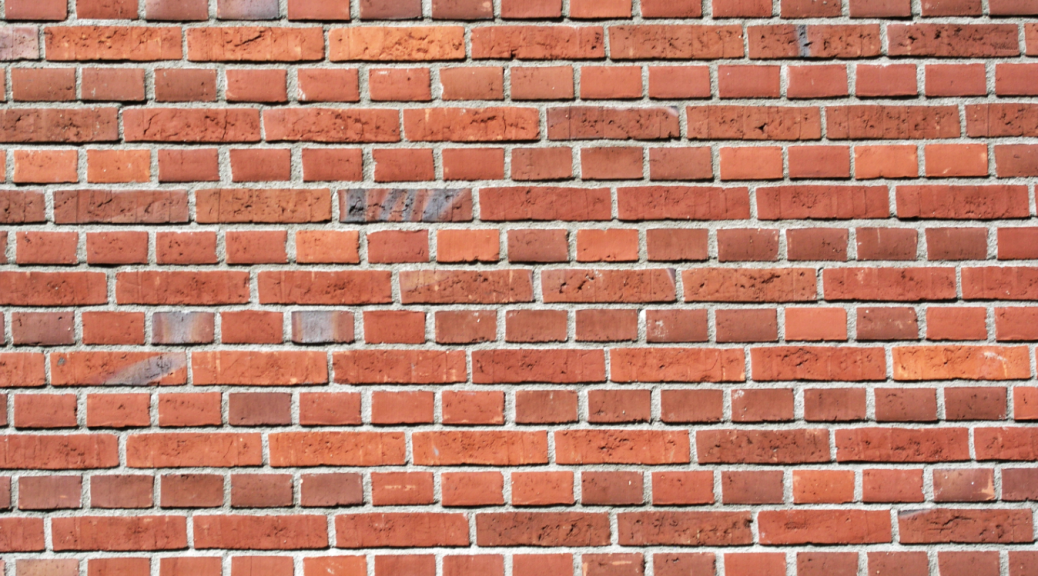 Editor’s Note: This is part of the continuing series on good home design from around the world.

In the last column I wrote about adding glazing to the northern side of an old, run down villa to increase the amount of free solar heating during the winter. Specifically, we made three of the windows larger and added French doors. At the same time, we reduced the amount of south-facing glazing by removing two windows and replacing them with insulated walls.

These steps were part of the process of creating a passive solar home while drawing on many of the examples of good home design that I have seen all around the world.

However, one of the main problems with passive solar design over the last four decades has been homes that overheat during winter because of too much north-facing glazing and not enough thermal mass. Thermal mass is the least understood aspect of passive solar design. I’ll do my best to explain it by comparing it to a rechargeable battery, but first some background.

During the 1970s some very well meaning hippies started building homes with heaps of glazing but overlooked the inclusion of thermal mass. The homes overheated during sunny winter days and the occupants had to open windows to let out some of that heat.

Here is where the battery analogy comes in. Thermal mass absorbs the extra heat (energy) during the day and stores it like charging a battery. Think of a curb or concrete stairs that have been in the sun all day long and retain some of that heat after sunset. If you touch them they are warm after the sun has disappeared.

To get an idea of what thermal mass is, think of water and anything that sinks in water. These things are “massive,” or in other words dense. In a home, common forms of thermal mass are concrete, bricks and tiles.

Another key aspect of thermal mass is that it should be struck directly by sunlight to be most effective. In the same way, rechargeable batteries work best when the charger is plugged into the power point!

With plenty of north-facing glazing and ample thermal mass, instead of overheating during a sunny winter day, the excess sunlight energy is stored in thermal mass during the day (charging the battery) and then slowly released at night as the home cools (discharging the battery). I am partial to thermal mass as a design element because there are no moving parts, and it effortlessly takes excess heat energy at one part of the day and tucks it away for another part of the day, or rather the “middle of the night.”

I hope that helps explain how thermal mass works. In the next column I will give some more examples.